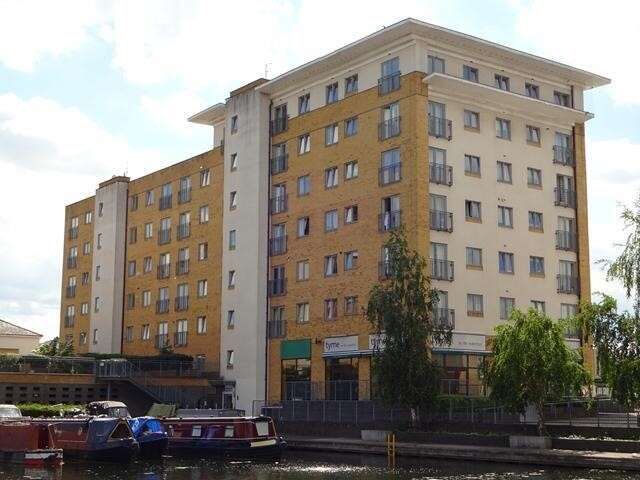 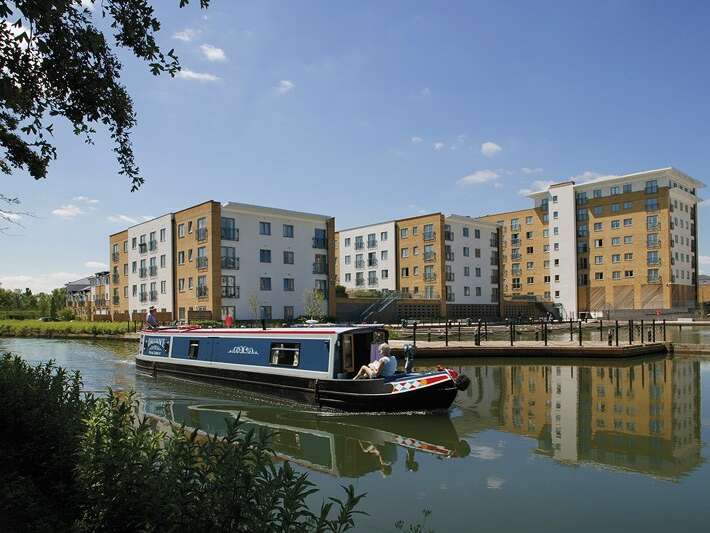 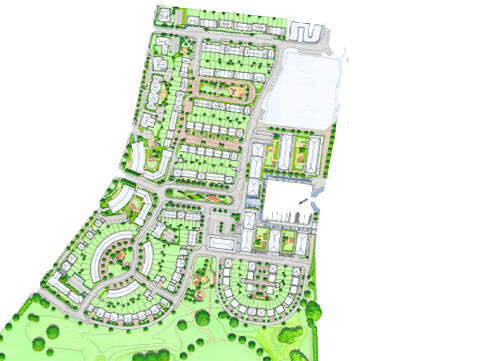 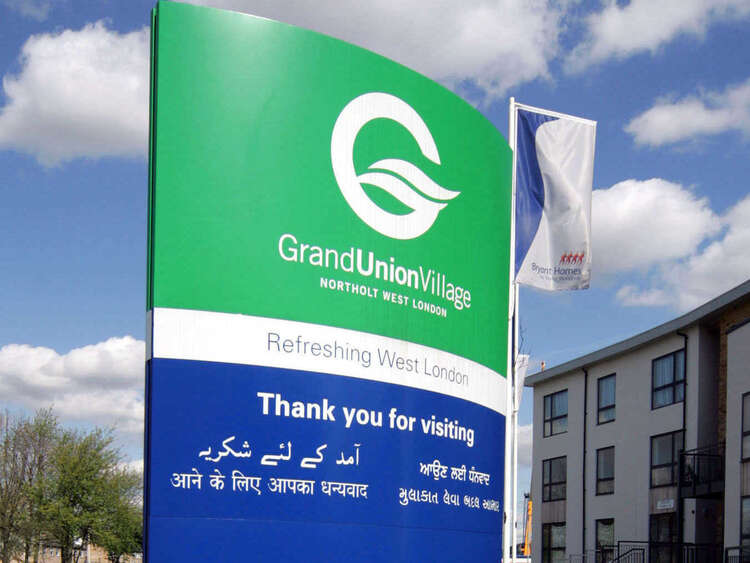 Designed as a complete urban village, Grand Union Village has been created through the redevelopment of a 54-acre site alongside the Grand Union Canal. Consisting of nearly 1000 homes, from one-bedroom apartments to five bedroom houses, with 20 acres of public open space for the community to enjoy

AJC provided carpentry and joinery services on a total of 11 phase’s starting in September 2002 and finishing in December 2009. Total amount off plots 982 - including houses, timber frame houses, flats and RC frame blocks of flats.